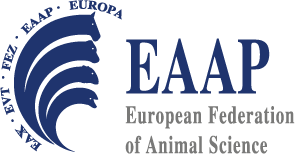 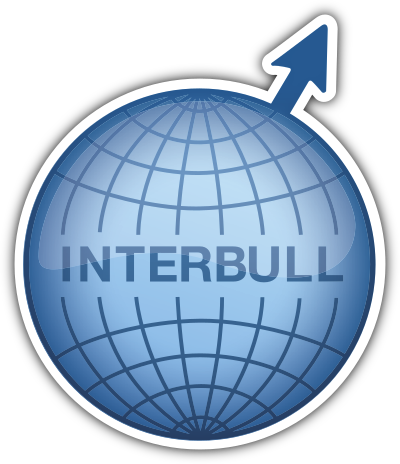 The EAAP Council is composed of The President, two Vice-Presidents and eight other Councillors.

The Secretary General, Two Auditors, the Alternate Auditor and the FAO Representative can also attend the Council meetings.